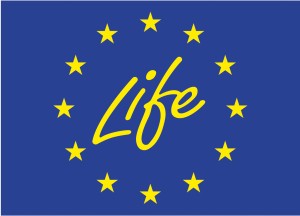 LIFE+ Programme (deriving from French “L’Instrument Financier Pour l’Environnement”), created in 1992, is the Community financial instrument co-financing environmental and nature conservation projects throughout the EU as well as in some candidate, acceding and neighbouring countries.
Life Natura is the specific instrument for the protection and conservation of SCI (Site of Community Importance) included in the Habitats Directive (92/43/EU) and of the Special Protection Areas (SPAs), included in the Birds Directive (79/409/EU), which contribute to the Natura 2000 Network. 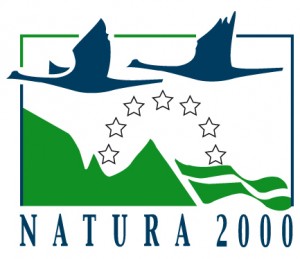 protection and conservation of habitats and of animal and plant species, defined of Primary Importance by the EU-Member States.
Sites belonging to Natura 2000 Network are considered natural habitats of great value, thanks to their extraordinary examples of fauna and flora. Protected Areas are established through the Habitats Directive, also including areas designated in the Birds Directive.
The establishment of this Network aims to preserve species and habitats for which the sites have been identified and plays a key role in biodiversity protection in the EU.

The main purpose of this LIFE NATURA project is that of reinstating the dune system of the Gulf of Gela in various Natura 2000 Network Sites (such as Manfria Tower, Biviere Lake in Gela, Gela Plain, Braccetto Point, Contrada Cammarana, Randello Cave-Passo Marinaro, Ippari River Valley), and re-convert the existent agricultural system in order to ensure the survival of the endangered species Leopoldia gussonei and of its habitats.